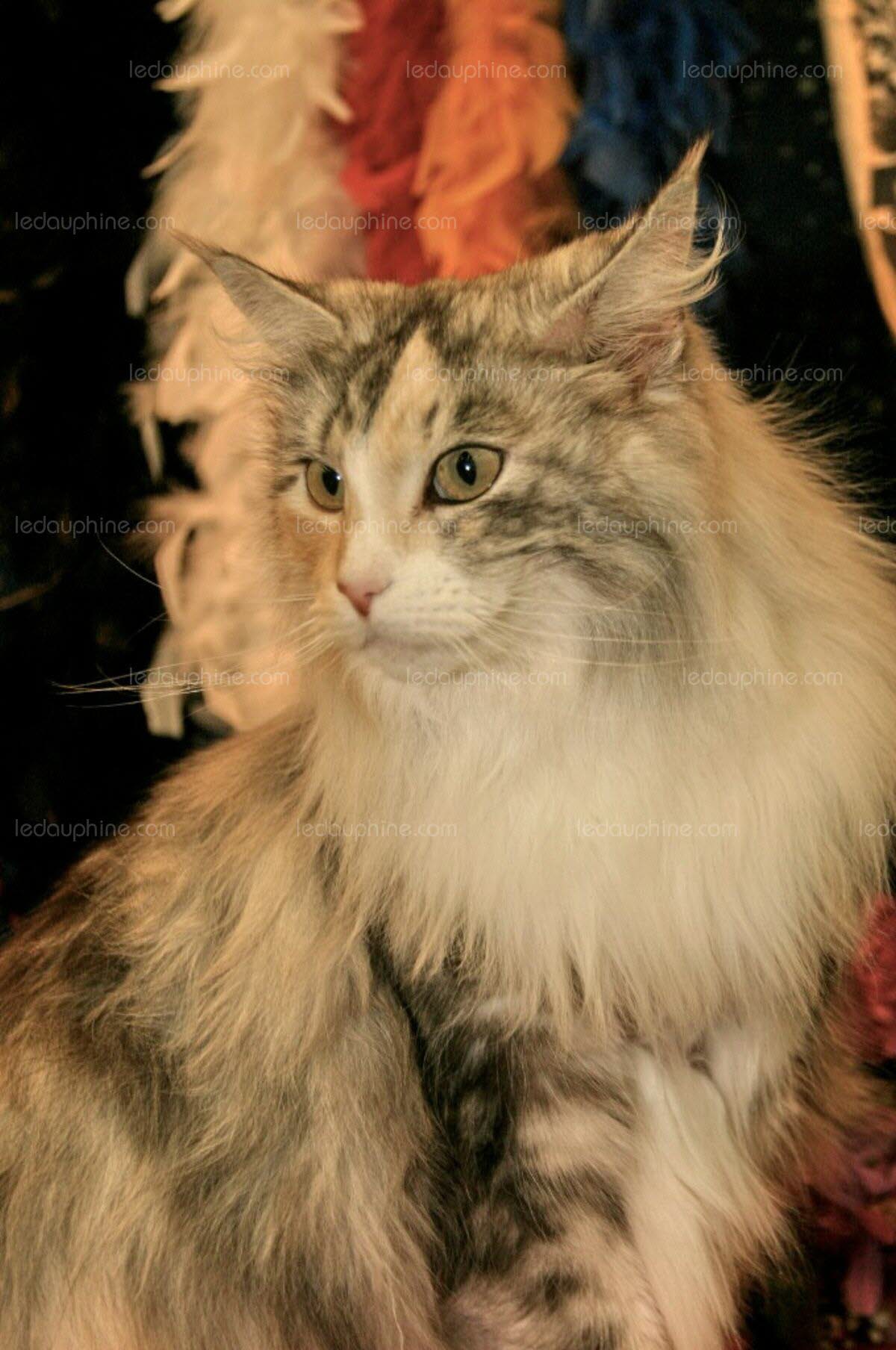 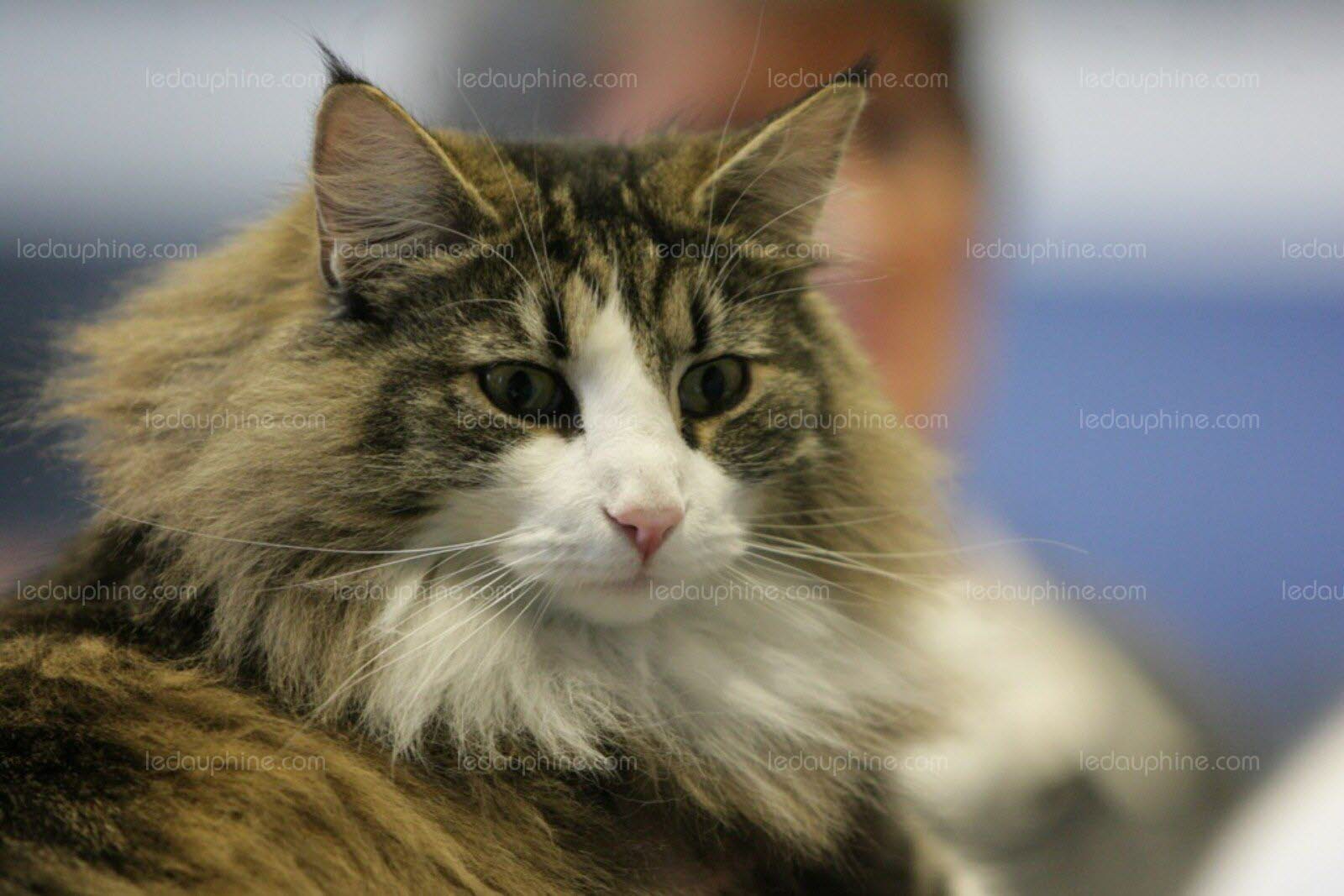 Location[ edit ] In when construction of the Lands Department building commenced, the location of the inaugural and temporary Government House was at the junction of what is now known as Bridge and Phillip Streets, a site now occupied by the Museum of Sydney. The design of the three-storey building, plus basement, provided uninterrupted views from its north-facing verandahs to Port Jackson and Sydney Cove.

For many years the building served as the head office for the highly influential Surveyor General and the Colonial Architect. In , a clock for the tower and a clock system throughout the building to be driven electronically by a pendulum master clock were installed by Prouds Limited. 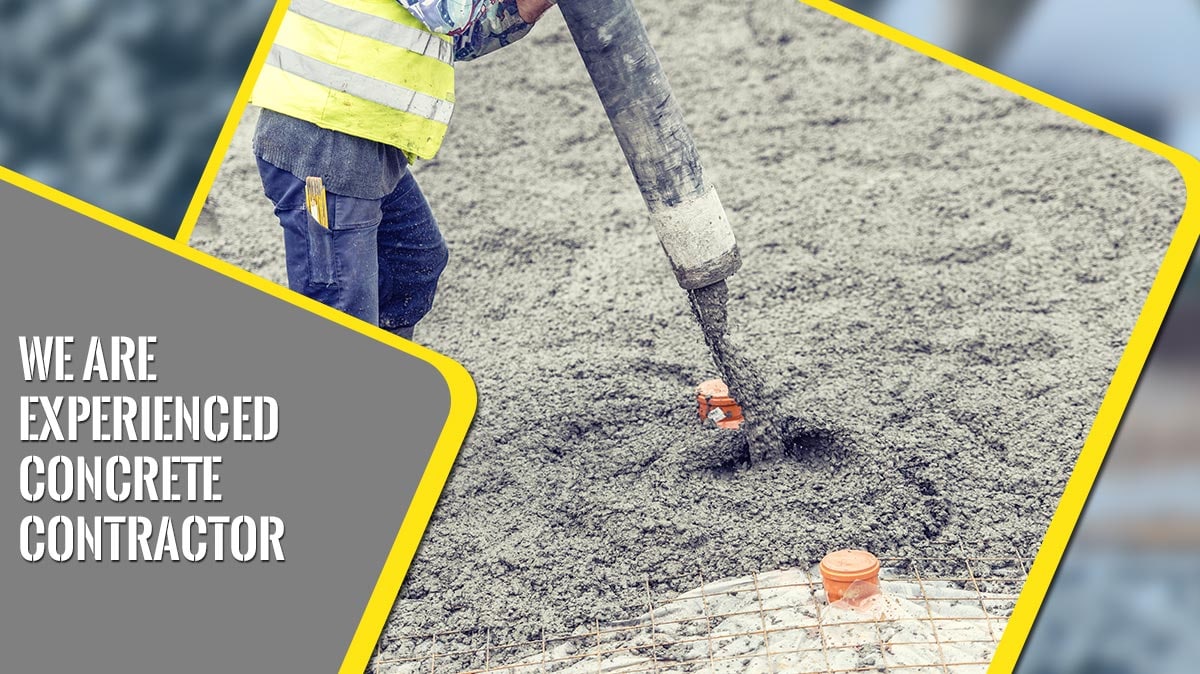 The whole system was Australian made. A Permanent Conservation Order covering the premises was passed by the NSW Heritage Council in order to protect the building from unsympathetic development. The building will be refurbished into a hotel where the historical features will be retained for visitors to enjoy. It was built between as a large three-storey sandstone administration building with basement. For example, the lowest level of the building is adorned with Doric and Ionic pilasters, whereas Corinthian and Ionic ones are used above.

The pitched roof is behind a balustraded parapet. A clock tower with copper "onion" top closes the vistas in Bent and Spring Streets. The elevations have arched windows and verandah openings, and niches for statuary. There is delicately formed cast iron work to the entrance gates and window grilles , and large flights of stairs and cantilevered balconies and bridges around the courtyards. Barnet designed the building with a plan room with a heavy, fireproof metal door. He arrived in Sydney in and, as a teacher and skilled surveyor, was assigned as a servant to Acting Surveyor-General, Charles Grimes.