As early as 1987, Centers for Disease Control officials knew that AIDS was likely to remain a disease of gay men and inner-city drug users. 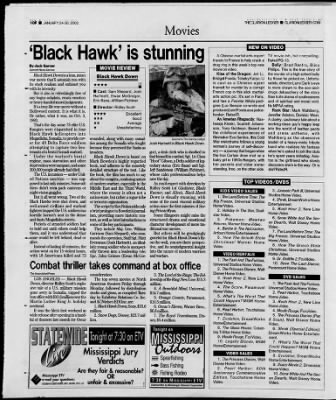 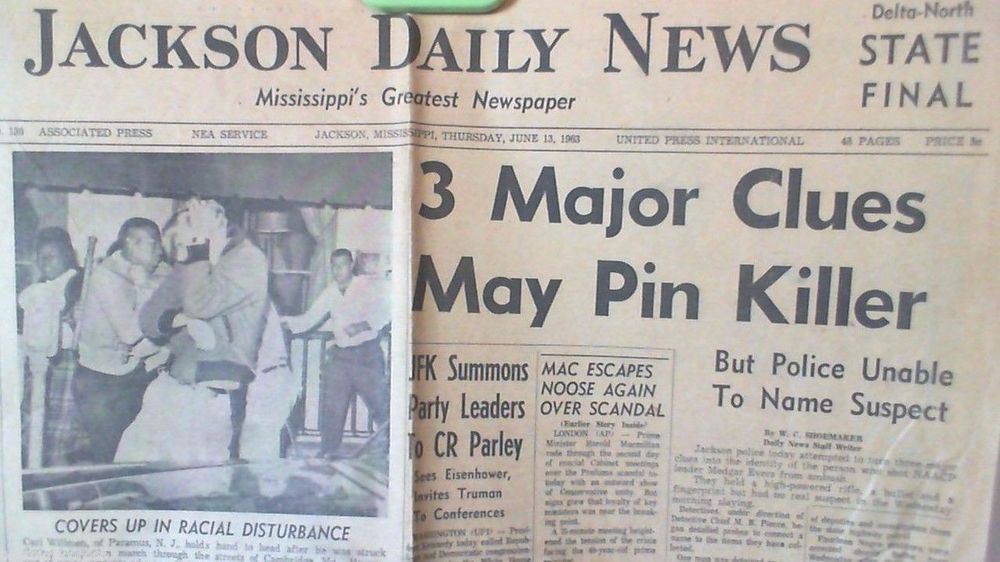